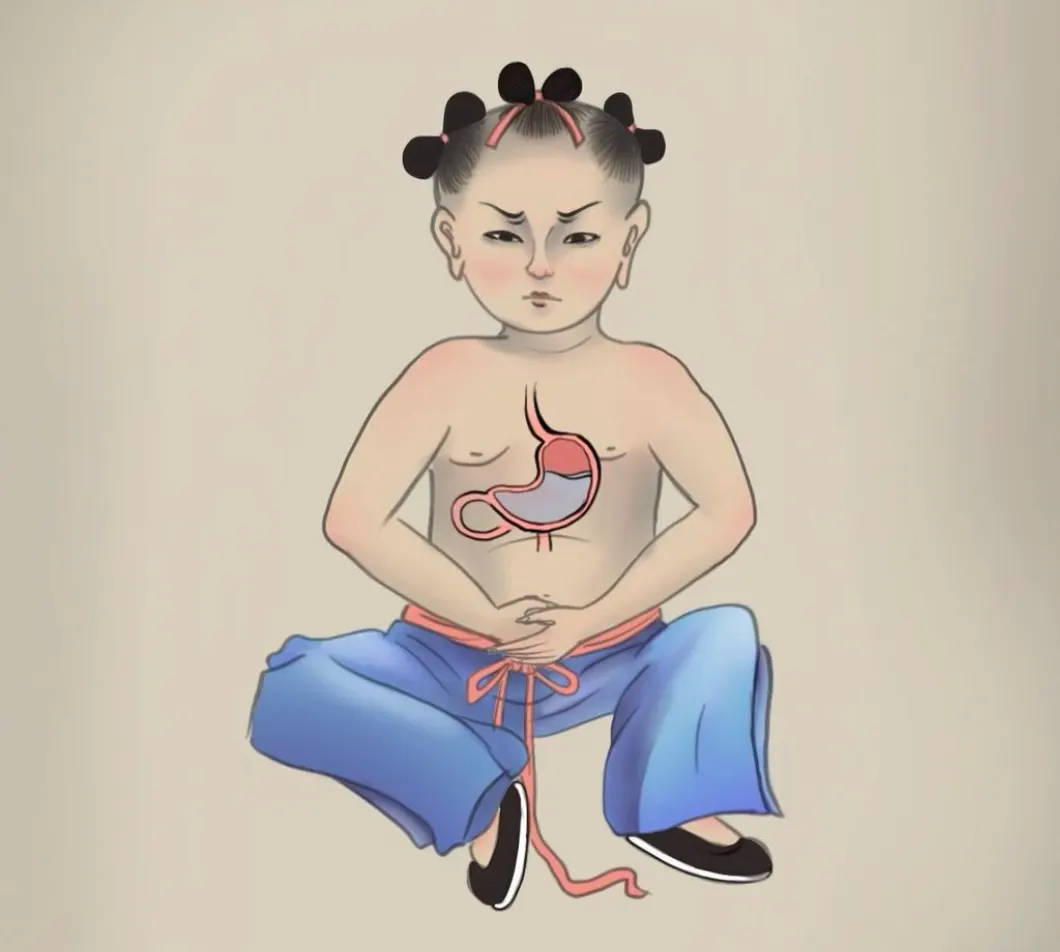 ACID REFLUX
Why Chinese Medicine May Be the Best Treatment

Have you tried Chinese medicine for acid reflux?

Affecting 1 in 5 people, acid reflux is one of the most common disorders afflicting all ages. Though biomedicine offers treatment options, including H-2 receptor blockers and proton pump inhibitors, these drugs come with a troubling list of side effects including mineral deficiency, anemia and even kidney disease. Few are aware that Chinese medicine offers effective treatment options for reflux or GERD.

As early as the Sui Dynasty (581-619 CE), Chinese medicine already had a clear understanding of the disease mechanism. The classic text “The Pathogenesis and Manifestation of Diseases” noted: “Reflux occurs due to impairment of digestion causing bloating and fullness, which leads to counterflow of qi in the stomach.” This accords with the biomedical mechanism of reflux: slowed digestion causes distention, leading to relaxation of the lower esophageal sphincter and reflux of stomach acid.

In the early 1600s, Gao Gufeng summarized a millennium of research into the disease: “In reflux, there is cold deficiency leading to stagnation; stagnation breeds heat and with heat comes reflux.” Gao thus identified the three main components:

- Deficiency: refers not only to impaired digestion, but also slackness in the lower esophageal sphincter
- Stagnation: slowed digestion and insufficient pancreatic and bile secretion, causing distention and reflux
- Heat: inflammation, which recent research has found is the main source of esophagitis

Unlike biomedical drugs, which suppress stomach acid but fail to treat the underlying causes, Chinese herbal medicine addresses these three root causes of the disease, targeting deficiency, stagnation and heat.

There are a number of formulas for reflux, but two of the most popular are Xiang Sha Liu Jun and Xiang Sha Yang Wei (more on these in comments; both available on our site). Ginger tea is also considered a good option, and the celebrated clinician and distinguished member of the Chinese Academy of Sciences, Tong Xiaolin, recommends using 15-30g of ginger in a cup of tea to relieve acid reflux.