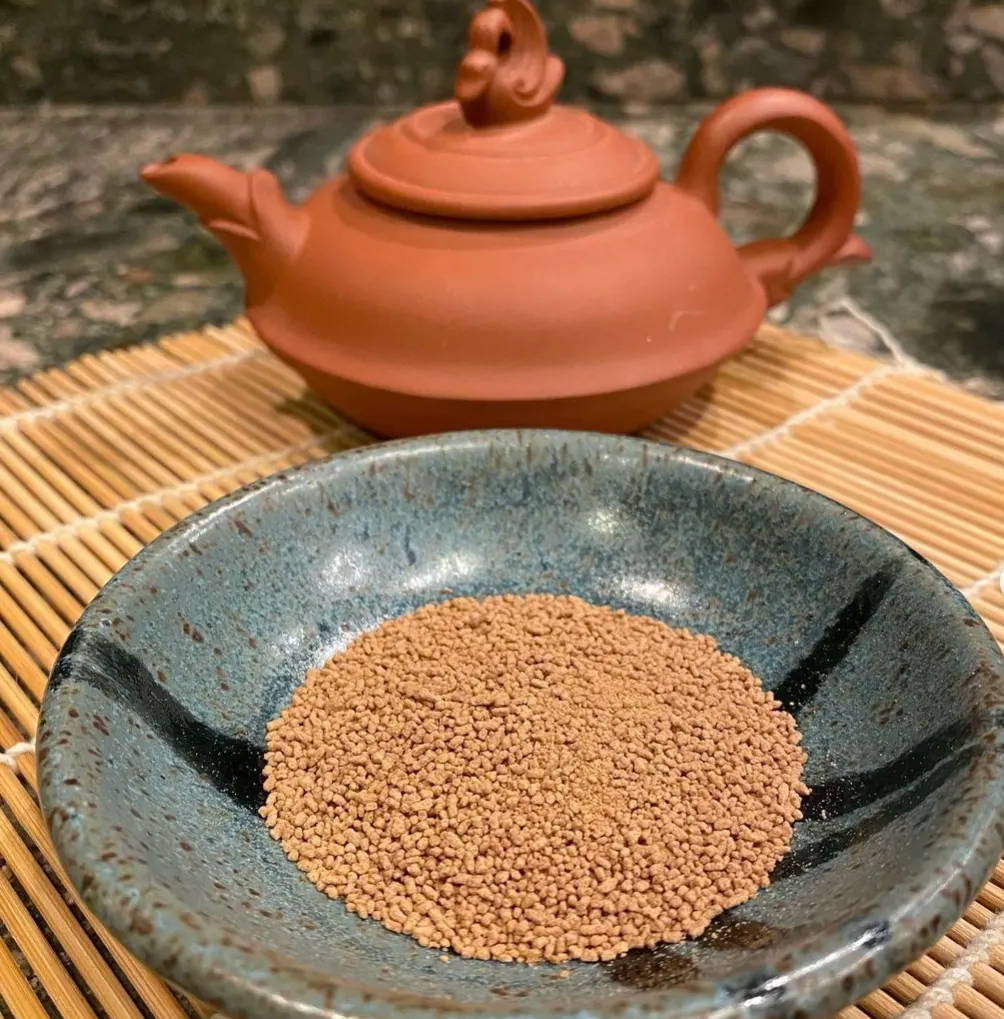 Banlangen is the dry root of the plant Isatis indigotica, with a clinical medical history spanning thousands of years in China.

First documented as an herbal medicine in The Divine Husbandman's Herbal Foundation Canon, a well-known medical text from the Han Dynasty (200 AD), it’s since been highlighted as a classic anti-viral and anti-influenza agent in China’s official Pharmacopoeia. It’s also one of the most clinically studied herbs in TCM, with anti-viral and anti-inflammatory properties confirmed both in vivo and in vitro.

Most often sold in packets of granules that dissolve in water to make a tea, Banlangen has experienced a huge surge in popularity during SARS and now COVID, with sales in China rising 3,130% in one day after a research team found that Banlangen granules were effective against COVID in a series of in vitro (test tube) studies.

While further in vivo studies would be helpful to demonstrate efficacy against COVID, we are unlikely to see large placebo-controlled human trials for banlangen, unless a “big pharma” company decides to synthesize the herb and foot the multi-million dollar costs such a study would entail.

However, we can look to Banlangen’s performance against other viruses as an indication of its potential to prevent or help in the treatment of COVID. While people often think of herbal medicine as being less effective than synthetic medicine, in one remarkable study, researchers found that natural compounds and extracts from Banlangen have better therapeutic action against influenza virus (FM1) than the commercial synthetic antiviral drug ribavirin.

Banlangen extracts were observed to exert their anti-influenza activity by inhibiting virus multiplication and blocking virus attachment. In vivo experiments from another study also revealed a Banlangen extract to significantly inhibit pneumonia and virus proliferation in lung tissue.

What has your experience been with Banlangen for colds or COVID?