Written by Amy Wong
Previous / Next 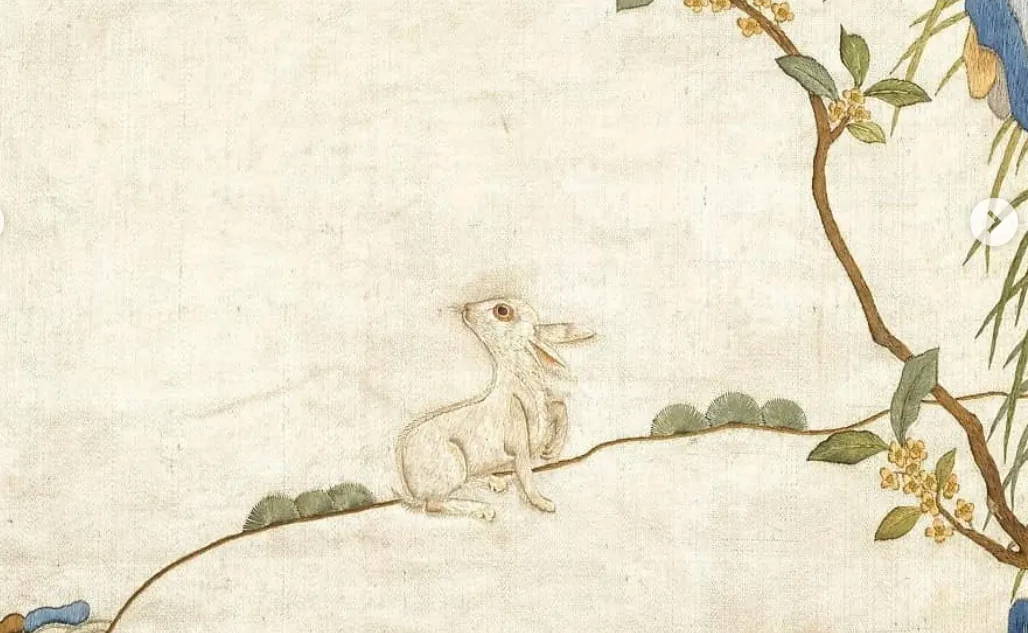 Reishi has become a top-selling medicinal mushroom, used for its ability to increase energy, boost immunity, reduce anxiety and stress, prevent aging, restore hormonal balance, fight cancer, and improve sleep, among many other benefits—users have even mentioned its ability to ward off hormonal acne! 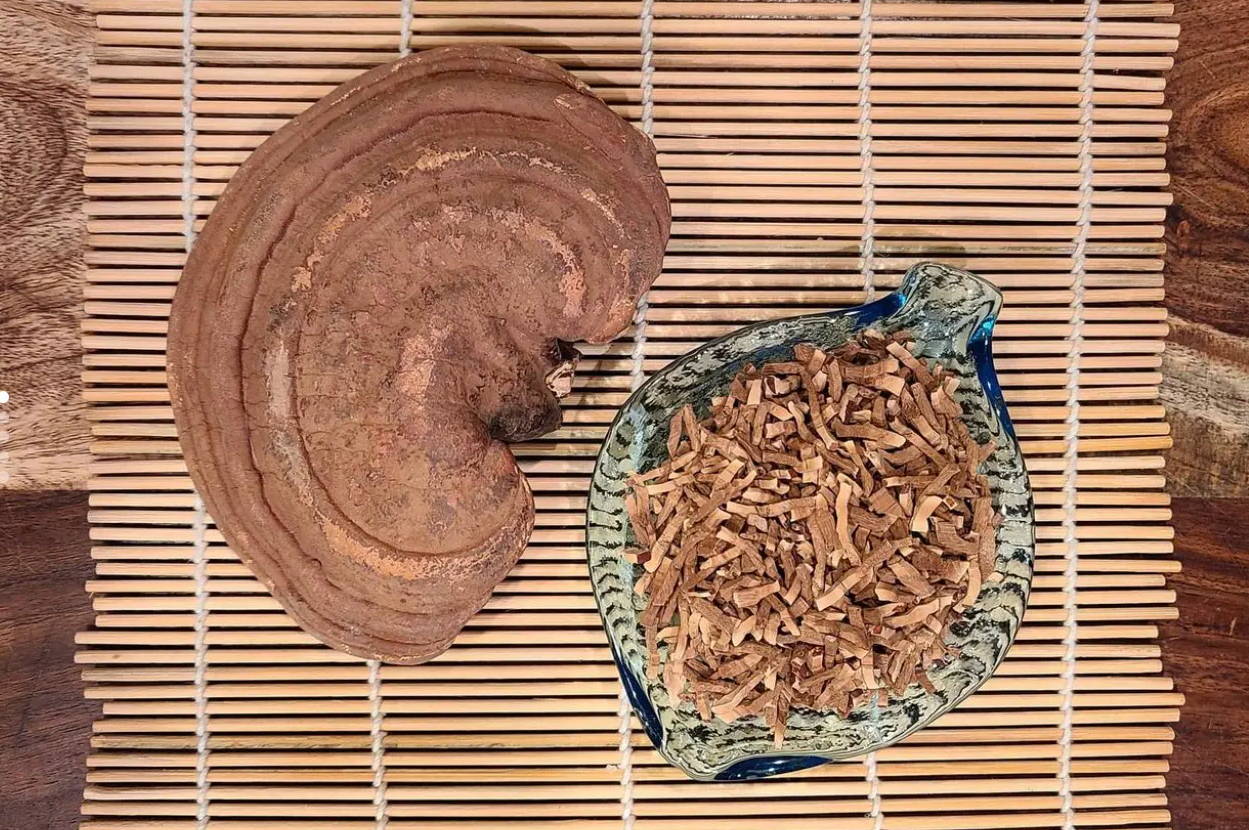 However, this mushroom—recognized by its red and shiny appearance when wet (and dusty, brown appearance when dried)—has been a staple of Traditional Chinese Medicine for over 2,000 years. Known as lingzhi, its medicinal benefits are widely recognized, first recorded in a description of a palace from 104 BC. Throughout Dynastic China, reishi was a highly-esteemed “food of immortality” available only to emperors and nobility, often depicted in art, and out of the reach of the masses. Ancient medical texts from 502 AD and 1590 AD recognized reishi for its ability to enhance energy, prevent aging, increase memory, and strengthen cardiac function.

Reishi has been shown to have over 100 different polysaccharides, which enhance immune function, and at least 119 triterpene compounds, including two which show particularly promising results in alleviating allergies and autoimmune diseases. Recent research papers mention “there is considerable evidence to support [reishi’s] immunostimulating activities” and that its “polysaccharides and triterpenes… exhibit chemopreventive and/or tumoricidal effects” (Wachtel-Galor). This research also noted reishi’s “combination of benefit without toxicity.”⠀
⠀
I’m experimenting with my ginger-jujube-goji paste and have prepared whole sliced reishi–which I am currently extracting!–to add to a small portion of this latest batch, using the traditional Chinese medicinal method (the walls of reishi are made of chitin, a fibrous substance that is indigestible by the human body without several hours of boiling) 🍄 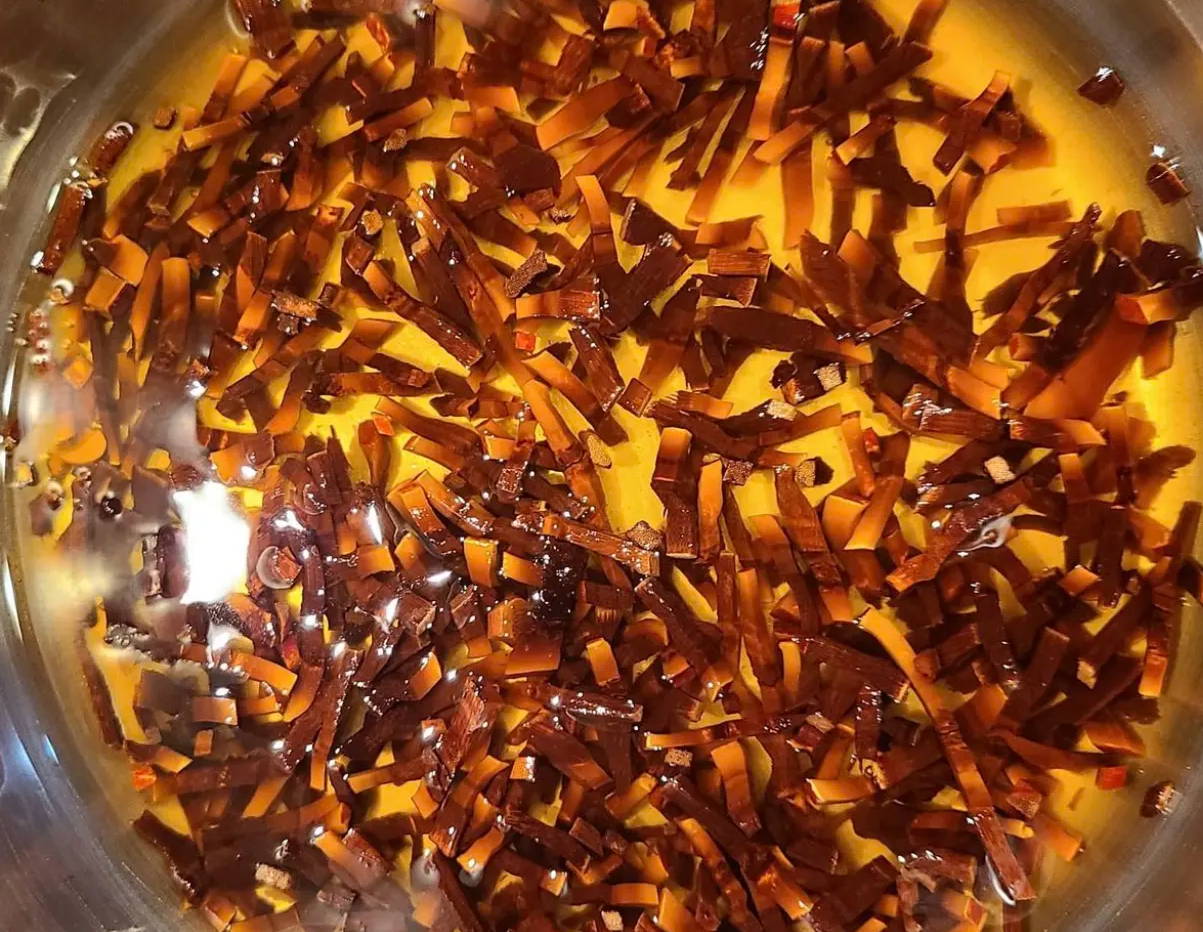