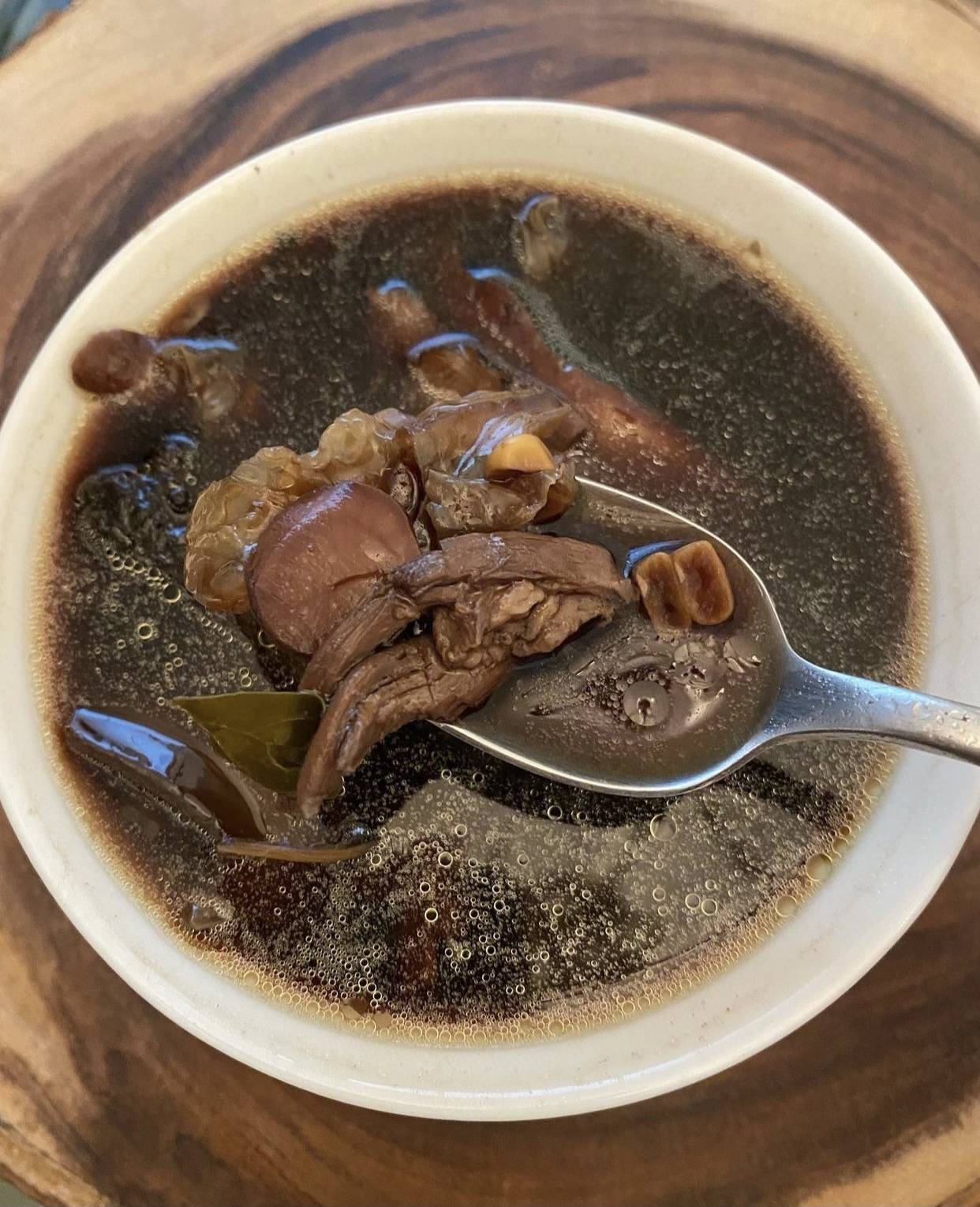 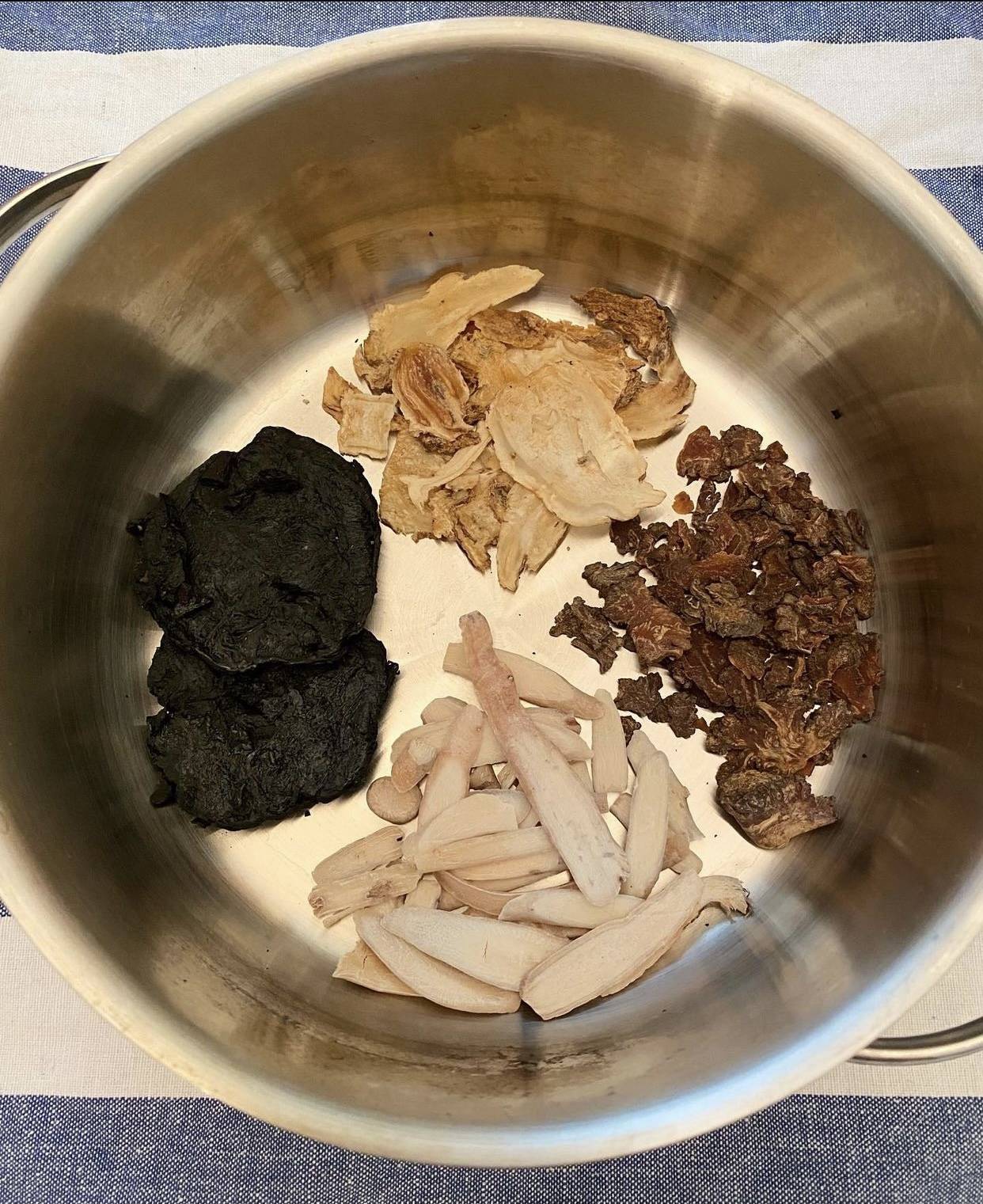 While SWT is considered a tonic suitable for the average female, it is particularly meant for those suffering from what is known as blood deficiency and qi stagnation. Blood deficiency can be associated with backaches, anemia, vertigo, menstrual pain, and can be a cause of infertility (Taipei Medical University). Qi deficiency normally manifests as a lack of strength, body function decline, and lower immunity (Zhejiang Medical University).

Si Wu Tang means “four-substance decoction,” and this refers to the four herbs in the formula: angelica root, rehmannia, white peony root, and Sichuan lovage root. The formula is available in many forms—pills, powders, liquids, or dried herbs. I recently used the herbs to make chicken soup for a friend suffering from PMS symptoms. You can find this pre-packaged mix at Asian stores—see my 1/17 post for a recipe!

POSTPARTUM PAIN: according to a population-based correlational study, the bodily pain of postpartum women who used SWT was reduced by more than 10x those who did not

CANCER CHEMOPREVENTION: prevention of oxidative damage by activating Nrf2-mediated detoxifying/antioxidant genes, suggesting that SWT might be an effective nontoxic agent for chemoprevention

SWT is traditionally taken at the end of the period for several days. It is generally considered safe, but consult a practitioner if you are suffering from specific issues.

Have you tried SWT? What has your experience been?