Psychoactive Drug use in Dynastic China

Cold-food powder, or five-mineral powder, was a toxic medicine and psychoactive drug consumed in China during the Six Dynasties and Tang Dynasty (3rd-10th century) comprised of the powder of various minerals, including those containing arsenic; the ingredients were kept secret by drugmakers but often included realgar, cinnabar, orpiment, alum, and malachite. The drug’s effects included greater mental awareness, heightened aesthetic perceptivity, sexual energy, and greater physical resistance, and may have been hallucinogenic. 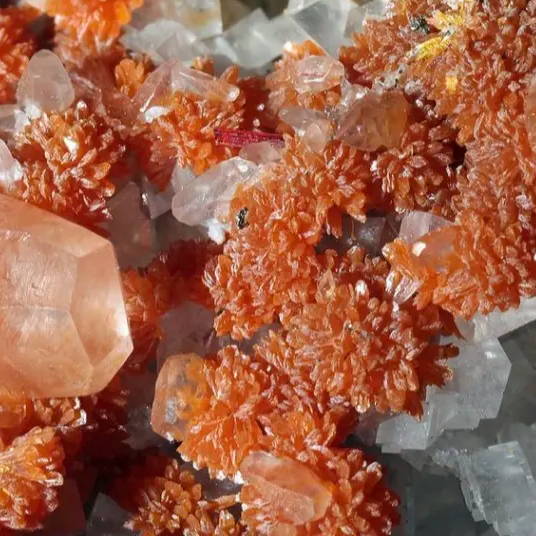 While it was initially used as a medicine to treat illness, its mind-altering properties were discovered during the 3rd century and consequently became the hallmark of the nobility and free thinkers of the age. Scholar-philosopher He Yan was one of the earliest members of the literati to take cold-food powder—considered the “influencer” of his day, he was described as "a paragon of beauty, elegance, and refinement… who shone in pure conversation. He is even said to have brought into fashion a drug that brought on a state of ecstasy.” Several emperors were users of cold-food powder and rulers considered it a status symbol.

For a drug that was popular for only a few centuries in Medieval China, cold-food powder was highly influential on Chinese fashion and culture that extended far into later dynasties. As the ingredients often raised body temperature and caused skin sensitivity, users had to take long walking excursions to cool down after taking it. Users also adopted the wearing of loose, thin robes to counteract the side effects of the drug. “Intoxicated enchantment with nature's beauty led to (users) writing poems on landscape, and thus they initiated the genre of 'Nature Poetry’,” wrote sinologists Huang Junjie and Erik Zürcher.

Eventually cold-food powder was condemned for deleterious effects, including death from alchemical poisoning, and for its association with a debaucherous lifestyle. 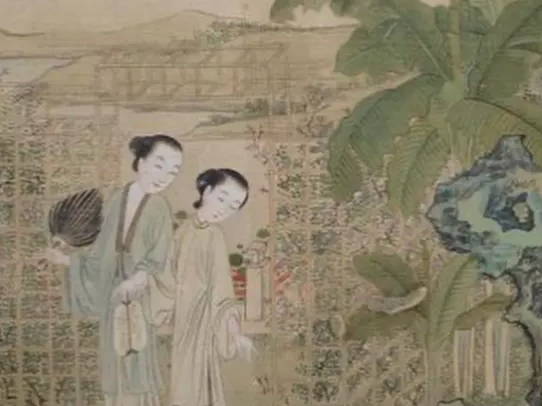 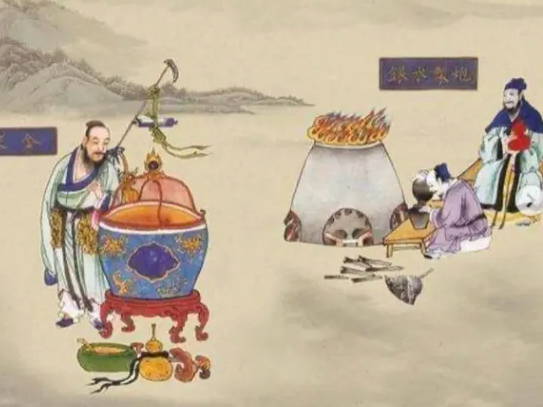