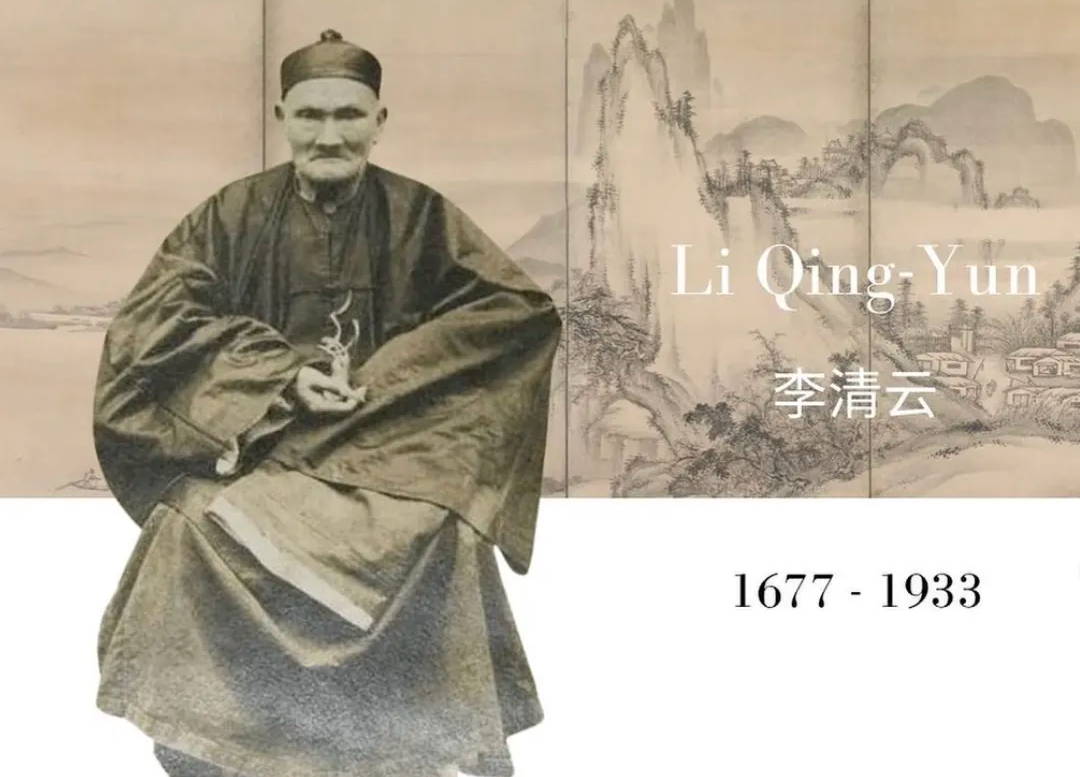 While those in Asia often seek advice for longevity—Li Qing-Yun was recruited as a ‘life coach’ for at least two Chinese warlords to lecture them on “getting the most out of each century”—Westerners tend to be more interested in anti-aging: looking and feeling young during their lifetime.

Li mastered both: his 1928 NYT feature noted that “many who have seen him recently declare that his facial appearance is no different from that of persons two centuries his junior.” Regardless, we can look to his habits for the key to a healthy life, which included speaking as little as possible and a daily qi gong practice.

The western world was introduced to Li Qing-Yun in US newspaper accounts during the 1920s, and finally, a 1933 NYT obituary that read, “LI QING-YUN DEAD: GAVE HIS AGE AS 197… BURIED 23 WIVES.”

Although 197 is already astounding, Li may have been as old as 256. Time Magazine noted that in 1930, the “dean of education at Chengtu University found records that the Imperial Chinese Government had congratulated one Li Ching-yun in 1827 on his birthday. The birthday was his 150th, making [Li] a 256-year-old.”

Li was known as a Chinese medicine herbalist, and according to Time Magazine, “by the time he was ten years old he had traveled in Kansu, Shansi, Tibet, Annam, Siam and Manchuria gathering herbs. He continued to gather herbs for the rest of his first 100 years.”

Above all, Li believed that a peaceful mind was the key to longevity. He spent most of his free time in meditation or practicing qi gong, and refrained from speech except when necessary. He also valued moderation, and instructed: “Do not walk too fast, read for too long, expose oneself to loud noises. Don’t sit to the point of fatigue or lie for too long. Protect oneself from extremes of cold, heat, hunger and thirst. Take small frequent meals.”

In terms of diet, Li recommended foods to maintain the “free coursing of blood, urine and bowel movements” including hawthorn, black bean, and seaweed. His most prized herb was goji, which he took daily as a tea, and he also regularly ate rice and pearl barley.

Will you adopt any of his habits into your life? 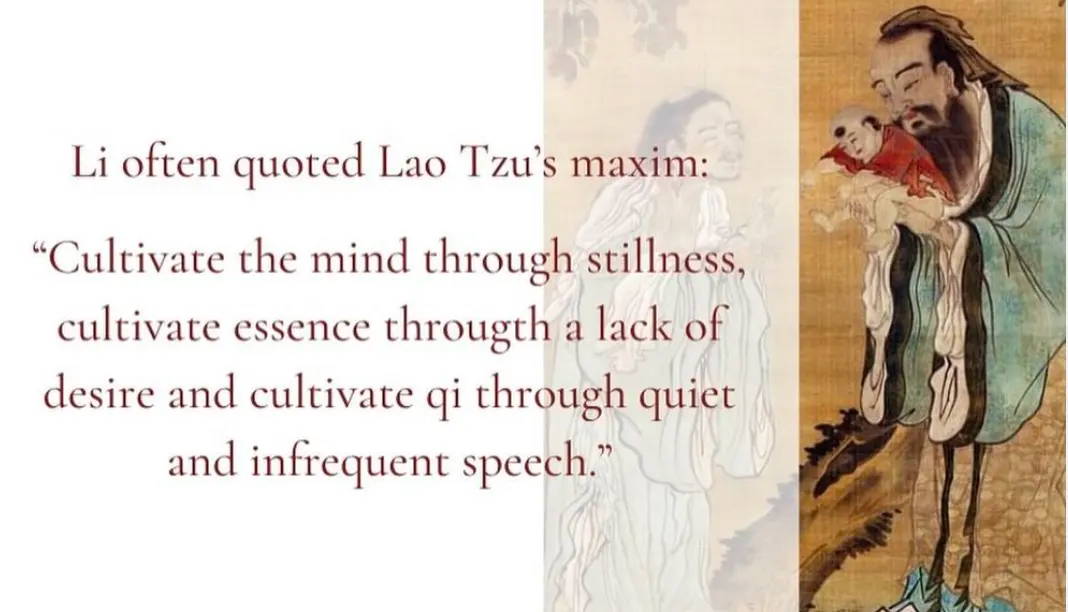